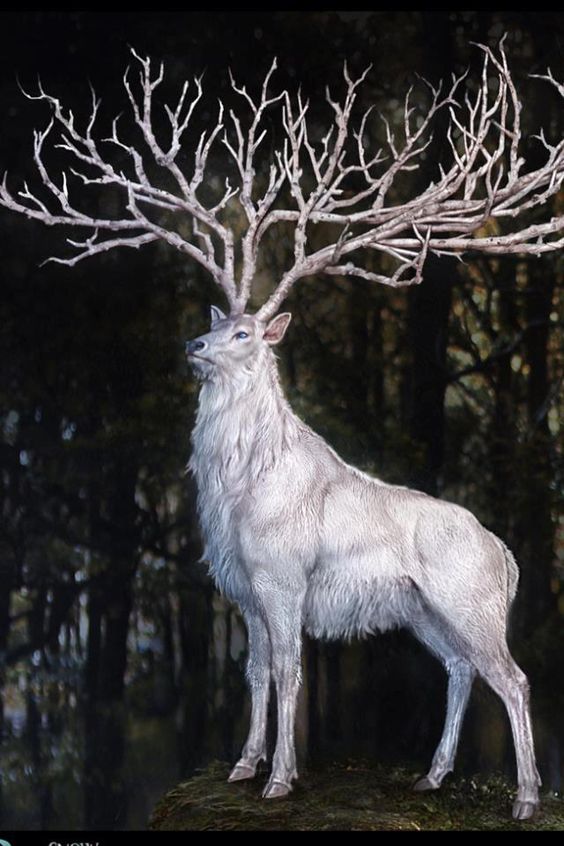 ‘Woods of swirling mist clouded Evynne’s vision as she ran from her unseen attacker. Chest heaving, tears streaming she prayed she could get away. It was right behind her its rancid breath heavy on the back of her neck.

From the mist, a black clawed hand struck her sending her flying into a tree. She gasped in pain as blood ran down her arm. She heard it coming, leaves and twigs snapped under its weight, its growl echoing in the still air.’

Evynne jerked awake screaming as the nightmare released its grip on her subconscious. Panting she quickly bolted running into the unknown, behind her she swore she heard someone call her name. The white walls threaten to encase her as she ran, black floor reflected her pale form drawing her into their depths.

Suddenly strong arms took hold of her pulling her off ground. She screamed, kicked at her capture.

“She’s having a panic attack!” another voice cried.

“Don’t hurt me!” she heard herself scream.

The grip tightens as she continued to struggle, it was almost crushing. Several long minutes passed when finally Evynne’s surrounds level out and became clear.

“Jethro? Where am I?” she barely whispered.

Evynne glanced over her shoulder, Jethro’s brown eyes hinted with worry. Taking a breath she glared at the doctor in front of her.

“Jethro, can you put me down?”

Jethro lowered her to the ground, his right hand ghosting her shoulder. “Are you sure you’re feeling alright Evynne? Maybe we should go back to your room.”

Jethro glance at the doctor, “As her guardian, I’m going to sign her released form.”

“I would advise against it, we still don’t know what the cause of her fainting spell.”

With all the forms signed Evynne raced ahead to burst from the hospital. The sterile air had confined her for too long, she missed the fresh air.

“Get in the car Evynne, Martha has been worried about and that is not good for her health.”

The ride home was a silent and a long one. She was happy when they pulled in front of the house with its perfect white fence.  She got out and wandered to the door wondering what awaited her inside. The house was oddly quiet, her footsteps seemed to echo on the wood floors. She made the way to the living room, hoping to find someone in here.

“Welcome home!” shouted Cameron jumping out from behind the sofa.

“Yes welcome home darling” giggled Martha wheeling out of the kitchen, “Are you feeling alright dear?”

“Ya, I’m just glad to be out of there. How long was I in there anyway?”

Cameron scratched the back his head nervously “Since last night. I didn’t realize you weren’t with me until I got to the spring. My bad.”

“What about the man? Has he been recovered?”

“What man honey? Cameron said you were laying in the meadow unconscious, you probably got overheated. Now come to the kitchen dearie you must be starving.” Martha cooed as she wheeled into the kitchen.

Evynne smiled and followed, only to stand in the doorway slacked jaw. The counters and the table were covered in many types of dishes. Heavenly aroma rolled off every one of them.

“I didn’t know what you would want so I made serval different types.”

“Martha love you shouldn’t have strained yourself.” Jethro sighed as he stroked his wife’s hair.

“It wasn’t any trouble I just want the best for my growing family. I finally got my wish, my son has come home and I now have a daughter. And then to top it off I have my strong man by my side.” beamed Martha as she gripped Jethro’s shirt to pull him down for a kiss.

Evynne laughed as she playfully struggles with Cameron who acted like he was being overpowered by her meek frame.

Supper was warm, the conversation light and airy. Evynne couldn’t remember the last time she had so much enjoyment with a family meal. The meal was cut short when Jethro picked up a giggling Martha and headed to their bedroom.

“God, now if I could find a man like father, I would never complain about life ever again.”

“They seemed to really love each other.”

“Of course they do! They are the definition of marriage!”

“Perhaps, so you really didn’t see anyone else? What about the blood? There was so much of it, how you could not have seen it?”

Cameron gave a one shoulder shrug and took another bite of his cake. Evynne sighed and swirled her ice cream, could it have all been in her head?

She helped Cameron clean up their feast and said goodnight. Her room which gave her solitary now seemed a little too quiet after the noise at dinner. Snuggling deep within her blankets Evynne drifted off to sleep.

Downstairs the grandfather clock chimed waking her from her slumber. She stretched and groaned when she saw that the room was still swallowed in darkness. With a grunt, she repositioned herself and tried to go back to sleep. But sleep was not going to come.

Something cold and wet dripped and ran down her cheek. The first drop she wiped away, it was not till multiple drips splattered onto her face. Sitting up she turned on the bedside lamp to discover a thick black substance staining her hand.

Shakily she slowly looked up to see what the source was. She screamed as the creature with the white face hurled itself down at her. Throwing herself from the bed she slid across the floor as she tried to make it down the stairs. At the top of the stairs, a thick mist rolled up with black arms reaching hoping to ensnare her.

Quickly she ran to the window and open it and crawled down the tree. She panted as creature oozed out and came after her. She fled into the woods behind the house.
She kept running as the mist became thick and hard see through. Tears formed in her eyes as a haunting almost familiar sensation crept into her being. This was her nightmare, she was living her nightmare.

“I don’t want to die! Someone, please help me!”

From the mist, a clawed hand struck her. The force sends her flying into a tree. She screamed in pain and gripped her shoulder, as the sound of the creature echoed as it came closer. It growled and lunged forward jaws open wide.

One thought on “Sacred Grove IV”

This is a text widget, which allows you to add text or HTML to your sidebar. You can use them to display text, links, images, HTML, or a combination of these. Edit them in the Widget section of the Customizer.

This is a text widget, which allows you to add text or HTML to your sidebar. You can use them to display text, links, images, HTML, or a combination of these. Edit them in the Widget section of the Customizer.